Pig iron: It is an iron-carbon alloy with a carbon content greater than 2%. Industrial pig iron generally has a carbon content of 2.5% to 4%, and contains elements such as C, SI, Mn, S, and P. It is smelted with iron ore through a blast furnace The product. According to the different forms of carbon in pig iron, it can be divided into steel-making pig iron, cast pig iron and ductile iron. Pig iron performance: Pig iron is hard, wear-resistant, and has good castability, but pig iron is brittle and cannot be forged.

wrought iron: relatively pure iron refined from pig iron. The carbon content is below 0.02%, also called wrought iron and pure iron. The wrought iron has a soft texture, good plasticity, good ductility, can be drawn into wire, and has low strength and hardness, and is easy to forge and weld.

Carbon steel mainly refers to iron-carbon alloys with a carbon mass fraction of less than 2.11%. Sometimes referred to as ordinary carbon steel or carbon steel. 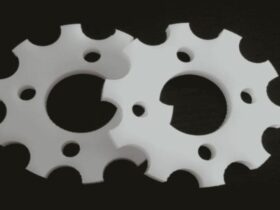 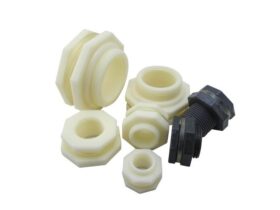 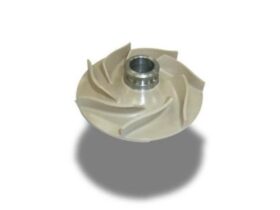